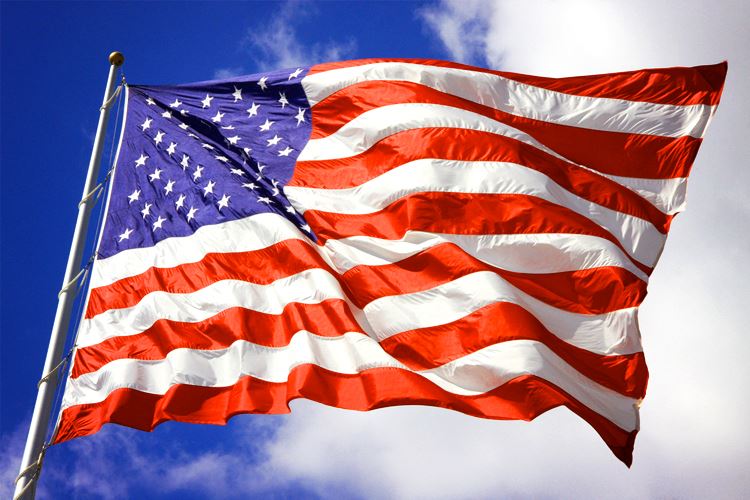 There are four designated days each year that the United States flag is flown at half-staff in accordance with federal laws:

The Governor of the state of Texas has the authority to order the United States flag and the Texas state flag lowered to half-staff at federal and state buildings in Texas for the occasions outlined below. His/Her orders do not include municipal, county, or other public buildings.

In response to a specific incident, such as a statewide or national tragedy. Upon the death of any present or former official of state government, or in honor of a law enforcement officer or firefighter who dies in the line of duty. To honor military personnel from Texas who have fallen during service to their country.

If you have questions regarding flag protocol or the flying of flags at town facilities please contact the Trophy Club Fire Department at 682.237.2940. 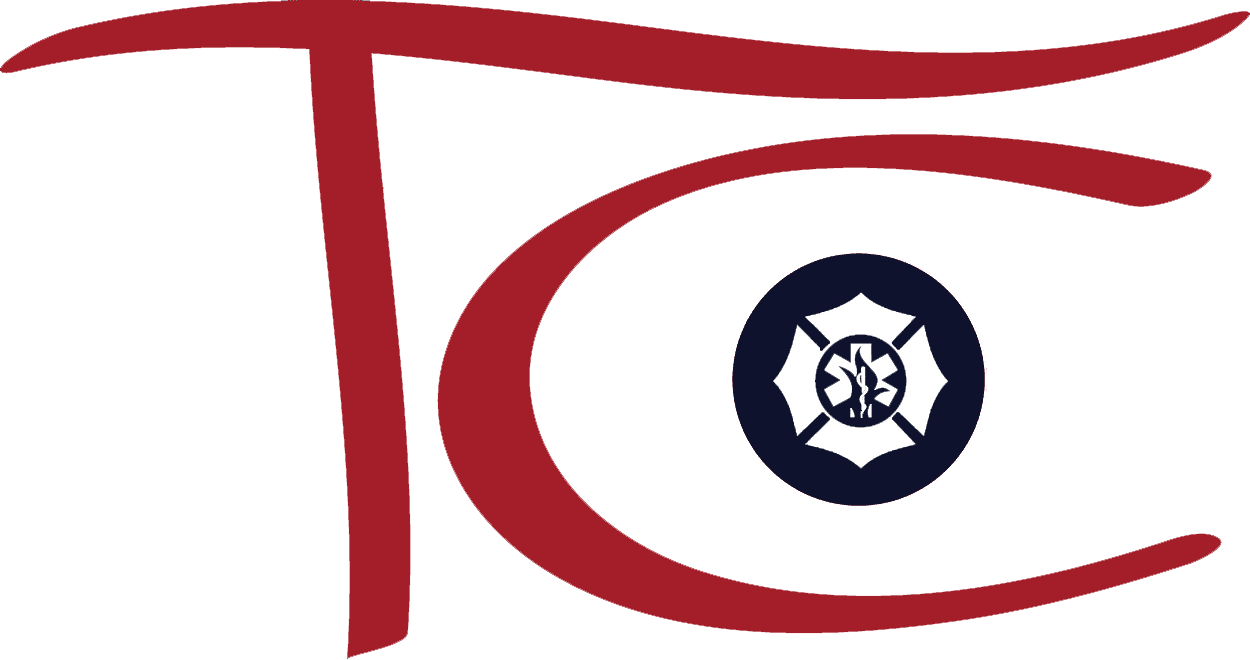