Located in the fastest-growing area of the Dallas/Fort Worth region, Trophy Club has unique opportunities for development and commercial expansion along the State Highway 114 corridor. Trophy Club’s convenient location between the DFW International Airport and the Fort Worth Alliance Airport positions the town of more than 13,000 residents’ only minutes from the 4th largest international airport in the world and the world’s first 100% industrial airport designed for cargo and corporate aviation traffic. Originally designed as a rural getaway for wealthy executives, throughout the years Trophy Club has morphed into a well-educated, highly developed and prosperous community with a strong workforce that supports the business climate in the area.

The mission of the Trophy Club Economic Development Corporation 4B (EDC 4B) is to promote economic development within the Town and the State of Texas in order to eliminate unemployment and underemployment, and to promote and encourage employment and the public welfare of, for, and on behalf of the town by undertaking, developing, providing, and financing projects under the Economic Development Act and as defined in Section 4B of the Act. 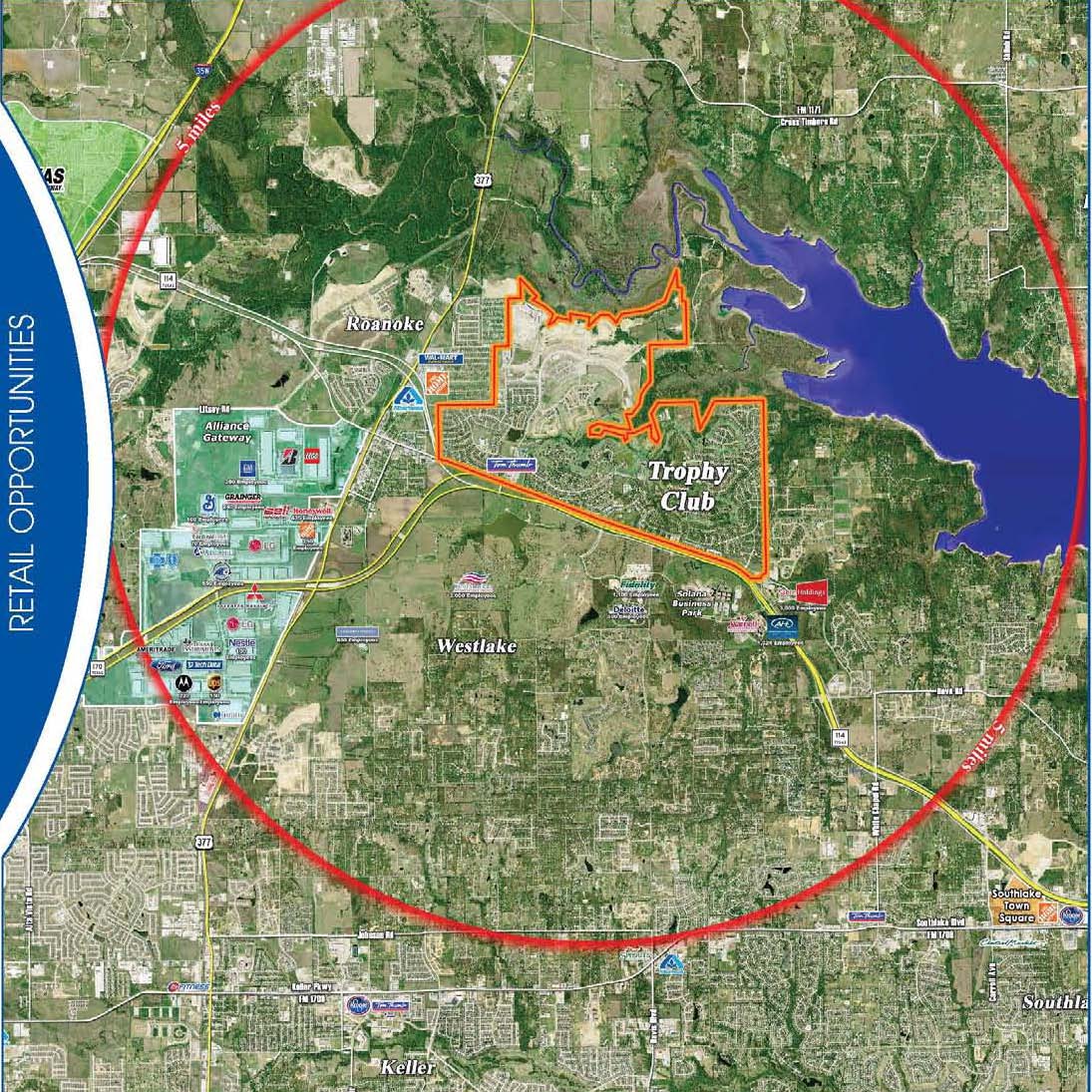 ur future business developers as well as our existing taxpayers.

Trophy Club’s population is approximately 12,000 people. Trophy Club residents have a median household income of $122,539 with 47% of residents being college graduates. Trophy Club has a daytime population of over 21,000 within a 3-mile radius. 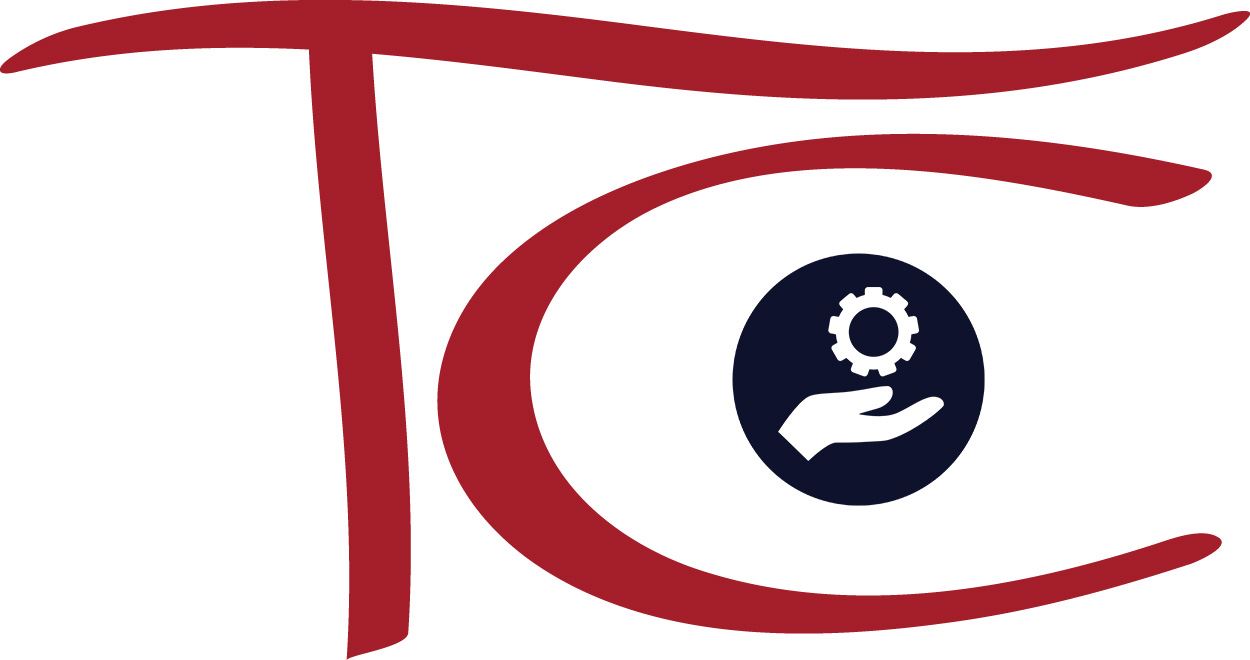